After many years of fundamental research in radiophysics, electronics and software engineering, Apstec have built a technology that is able to identify people carrying concealed threats and which genuinely fills a massive capability gap. 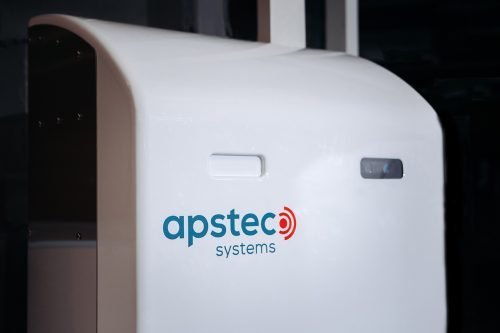